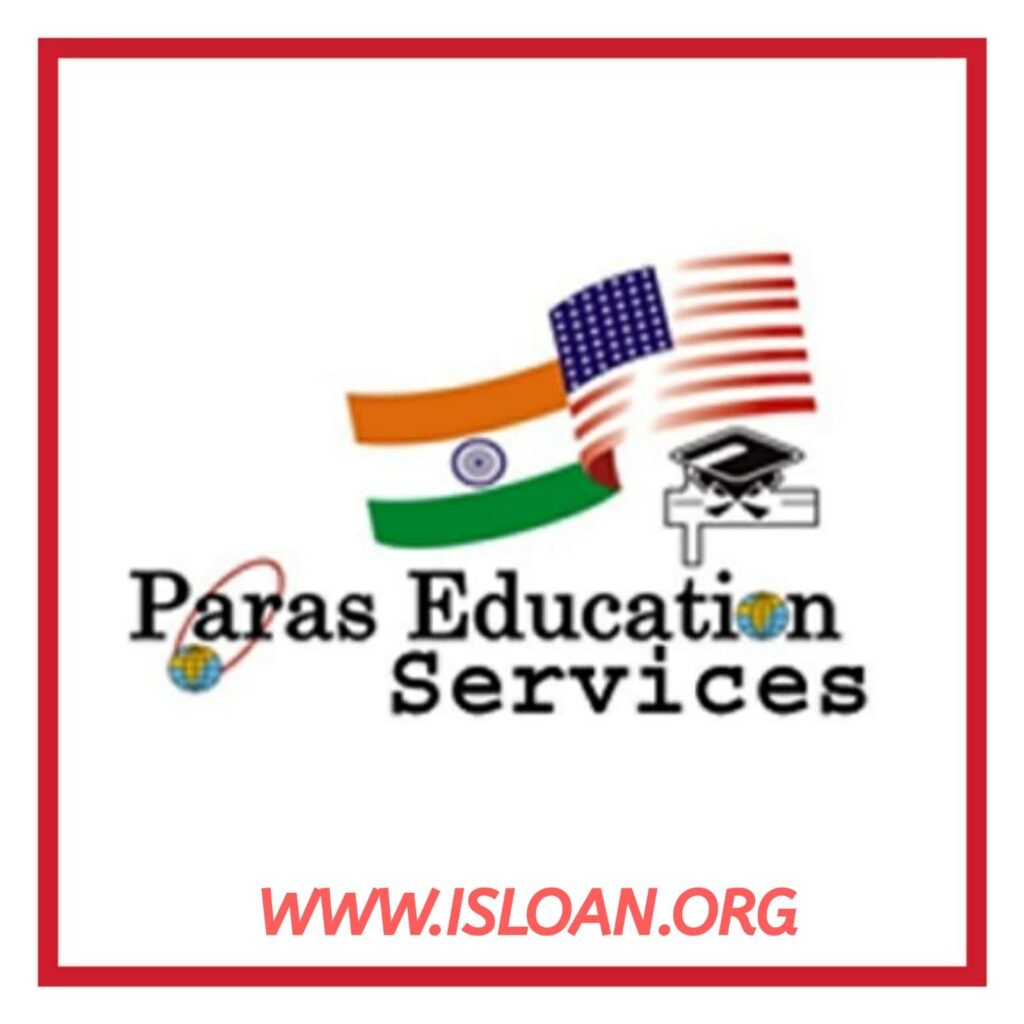 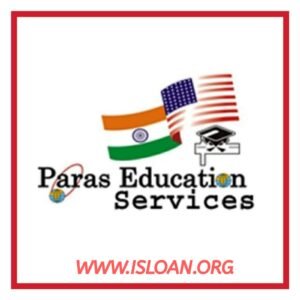 From the great Aryabhatta to Dr. APJ Abdul Kalam, India has been home to some of the most brilliant minds in world history.

Just like the below brilliant Indian Americans, if our Indian students are provided with right platform even they can turn into inspiring achievers. Best education requires good finance and Paras Education Services helps all such capable students to finance their dreams to abroad universities all over the world without any hassle.

Some of the top INDIAN-AMERICANS who have waved the Indian flag recently are as follows:

1.Rahul Dubey, an Indian-American who had opened the doors of his Washington DC home to over 70 people protesting against the killing of George Floyd, has featured in Time magazine’s “Heroes of 2020” list as “The Man Who Gave Shelter to Those in Need.”

2. Kamala Harris known as the “female Obama”  has made history by becoming the first woman vice president of the United States. Harris will be the first Black woman and African American elected as the vice president. Born to a Jamaican father and an Indian mother, Harris is a former attorney general of California. She also becomes the first person of Indian descent to hold the national office in the United States.

3. Indian-American US Air Force Colonel Raja Jon Vurputoor Chari made history this week, when he was named among 18 astronauts who have been selected by NASA for its ambitious manned mission to the moon and beyond on December 9. The 43-year-old is the sole Indian-origin member of NASA’s diverse Artemis Team, which is set to land the first woman and next man on the Moon in 2024 and establish a sustainable human presence on the lunar surface by the end of the decade, the American space agency said.

4. Indian-American Congress woman Pramila Jayapal has been elected as the chair of the Congressional Progressive Caucus (CPC), making her one of the most powerful US lawmakers in the 117th Congress.

5. Indian-origin global health expert Anil Soni has been appointed as the first CEO of the newly-launched The WHO Foundation, which works alongside the World Health Organization to address most pressing health challenges. Soni will assume his role on January 1 and will accelerate the foundation’s “work to invest in innovative, evidence-based initiatives that support the WHO in delivering on its mission.

For any queries please click here,we will be glad to assist you!